Sumo is a three-dimensional structural modeller and building information modelling (BIM) software. With Sumo you can build 3D models of structures using physical structural components such as beams, columns and slabs. Sumo shields you from the complexities of finite element analysis while still keeping you in control of the finer details.

When it was released in February 2012, Sumo included nearly all the analysis functionality of Frame Analysis. Some advanced analysis features, such as the use of solid finite elements, were still under development. Sumo can import and export Frame Analysis models, making for seamless collaboration between team members using either program. Sumo offers many advantages over Frame Analysis, however, that will likely make it the analysis tool of choice for most PROKON users:

The Future of Frame Analysis

Sumo Structural Modeller is currently available as a “differential upgrade” from Frame Analysis. Existing users of Frame Analysis that upgrade to Sumo pay only the difference in price. Or for new orders, if you pay for Sumo then you get Frame Analysis and all its add-on modules at no extra charge. 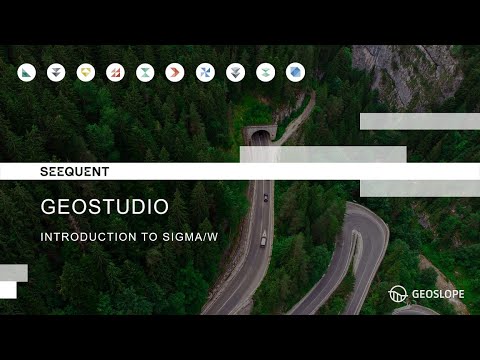 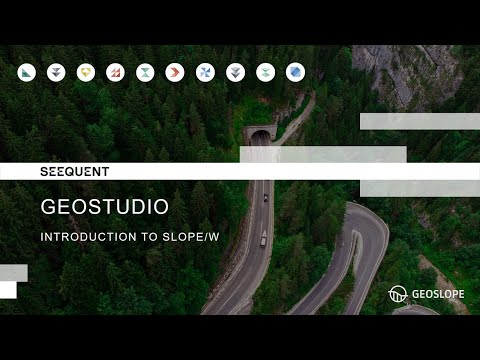 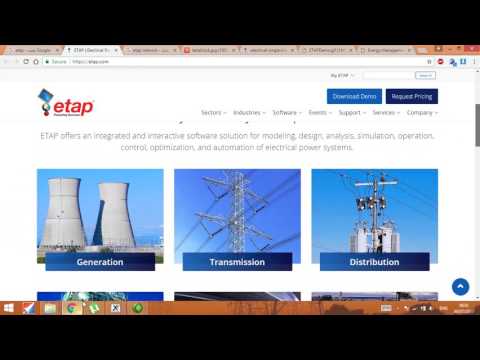 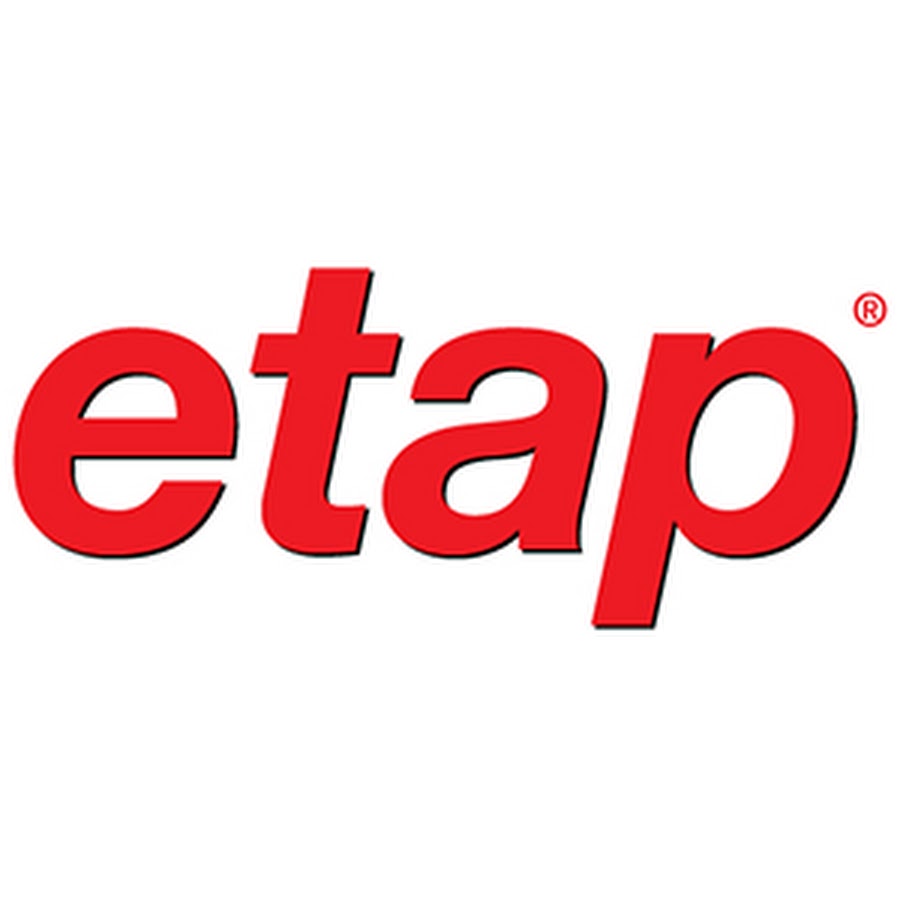 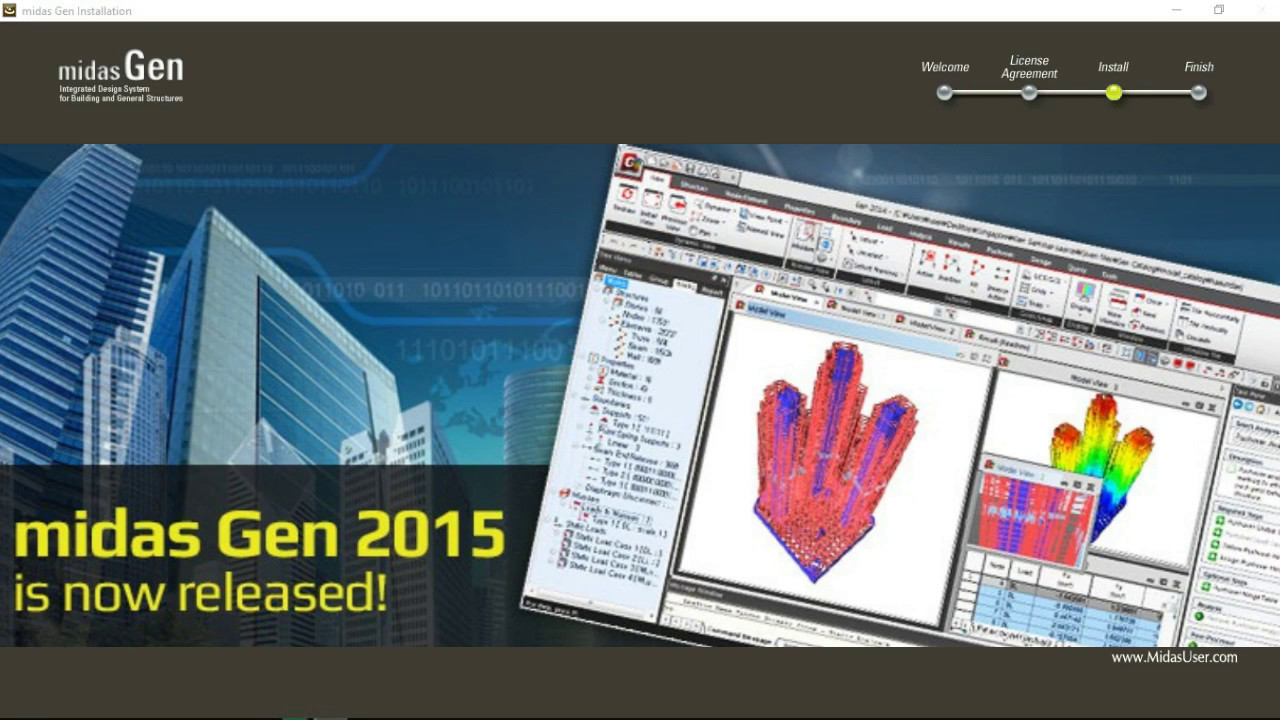